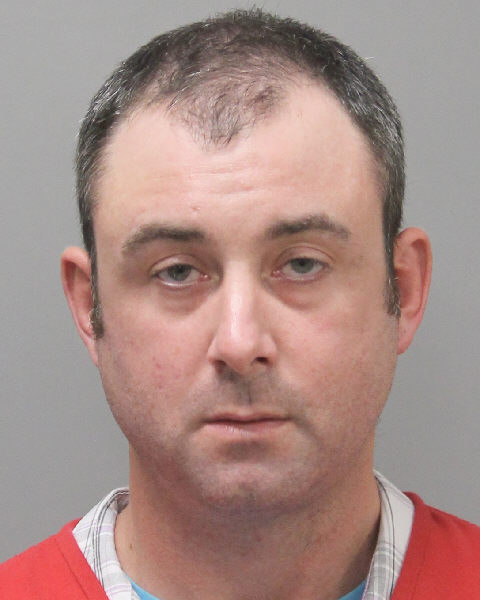 Lafourche Parish District Attorney Kristine Russell announced that a Lafayette man arrested in June of 2019 for Pornography Involving Juveniles, Indecent Behavior with a Juvenile, and Aggravated Crime Against Nature was found guilty as charged by a Lafourche parish jury on Wednesday, April 6th.

Eli Charpentier, 35, became the focus of a Lafourche Parish Sheriff’s Office Juvenile Detectives’ investigation when the pre-teen victim came forward and disclosed abuse endured on multiple occasions at the hands of Charpentier. 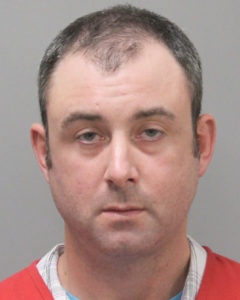 “Since April is Child Abuse Awareness month, I would like to take this opportunity to highlight the amazing work that Forensic Interviewer Shannan Gros does at the Children’s Advocacy Center of Lafourche,” said Jason Chatagnier, who prosecuted the case. “Without the hard work done at the center, we would not be able to hold child abusers like Eli Charpentier accountable for their crimes.”

Chatagnier continued, “It’s important that the citizens of Lafourche parish continue supporting the center now more than ever. There are many children who need the services that the center provides. Our children must be protected, because without them we have no future.”