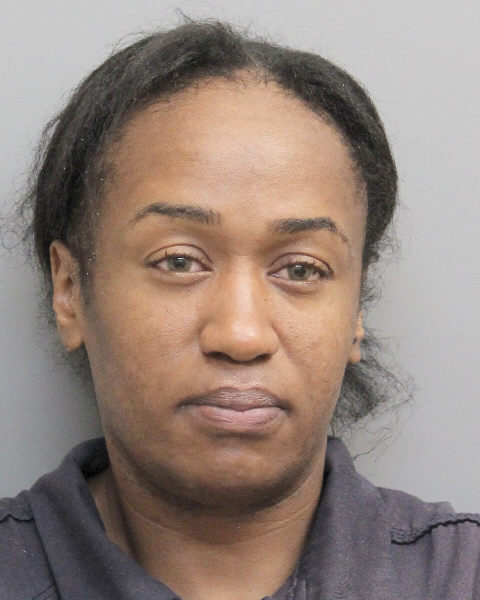 Lafourche Parish District Attorney Kristine Russell announced that a Houma woman was convicted of Manslaughter by a Lafourche Parish jury on Wednesday, March 16th, 2022, after a three-day trial.

Shanell Thompson, 32, stabbed the victim, Justin Nixon, in the chest area during an argument about Justin texting another woman, who turned out to be a lifelong friend. Justin was brought to the hospital, but ultimately succumbed to his injury and died. The Lafourche Parish Sheriff’s Office was contacted to investigate. 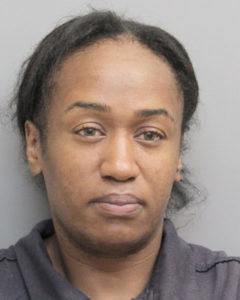 At first, Shanell Thompson claimed Justin was already stabbed when he arrived at the home she shares with other members of her family. She later changed her story and confessed to the stabbing.

During the trial, the defense argued a different story, one in which the victim was actually on top of Thompson and was repeatedly punching her in the face and that her brother, who was staying at the home, is the one who stabbed the victim as he tried to stop the alleged attack. Assistant District Attorney Hendrix disputed this claim.

“The defendant had no wounds, no marks, no scratches, no bruises, no puffiness – any of which you would expect to see if she was being punched repeatedly in the face by a six-foot one-inch man,” said Hendrix. “All the defendant had was stories, which continue to change. It took four years for this story to present itself. The fact is the victim came here from his home in St. Francisville to visit, and because of the defendant’s actions he never returned.”

The Honorable Marla Abel, who presided over the trial, ordered that Thompson remain in Law Enforcement custody pending her sentencing date.• If you do not meet any of the criteria in the above paragraph, your court appearance is continued. A new court date will be sent to you by mail.•The 17th Judicial District Court SLLS Self-Help Desk is closed until further notice