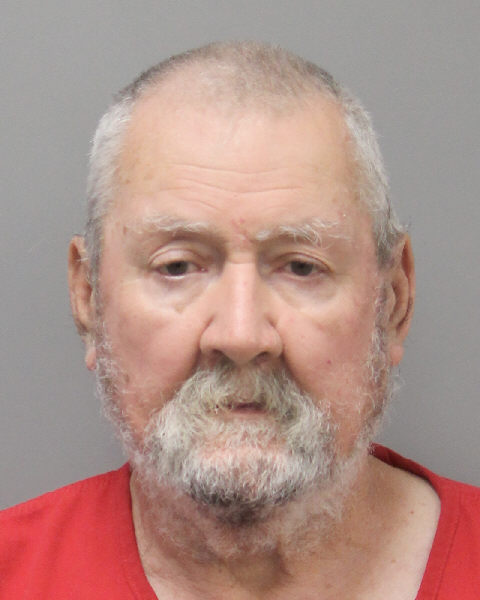 Lafourche Parish District Attorney Kristine Russell announced that a Gray, Louisiana man charged with Attempted 2nd Degree Murder in April of 2019 was convicted as charged by a Lafourche Parish jury on Wednesday, May 26th.

Thomas Kennedy, 72, went to his neighbor’s home and shot him with a judge revolver at point blank range. Kennedy then returned home and contacted Law Enforcement. Lafourche Parish Sheriff’s Office responded to the scene and took Kennedy into custody. The victim survived, and was transported via Air-Med to University Hospital for treatment. 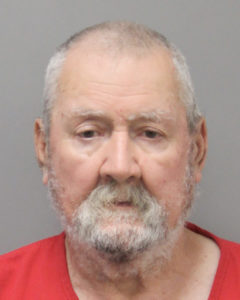 According to a recorded interview of Kennedy with Lafourche Parish Detectives played during the trial, Kennedy went to the victim’s home with a gun because the victim was playing loud music.

“I had enough of the music,” Kennedy told Detectives. “I took the gun and stuck it up to him. I let him know I wasn’t playing with him.”

Kennedy claimed that after pointing the gun at the victim it all happened really fast, inferring that he did not actually mean to pull the trigger.

“The defendant was laughing in the interview after having shot his neighbor. He’s joking. He’s calm. No emotion. No concern for the victim,”

ADA Chatagnier continued. “The first rule of gun safety is to point the gun in a safe direction, and don’t put your finger on the trigger until you’re ready to fire. The defendant’s finger was on the trigger with the gun in the victim’s mouth. This was not negligence; it was attempted murder.”

The twelve-person jury took just under an hour to return a unanimous guilty verdict. The Honorable John LeBlanc, who presided over the case, revoked Kennedy’s bond and ordered that he remain in law enforcement custody pending his June 16th, 2021, sentencing date.

Kennedy now faces up to fifty years in prison without the possibility of probation, parole or suspension of sentence.