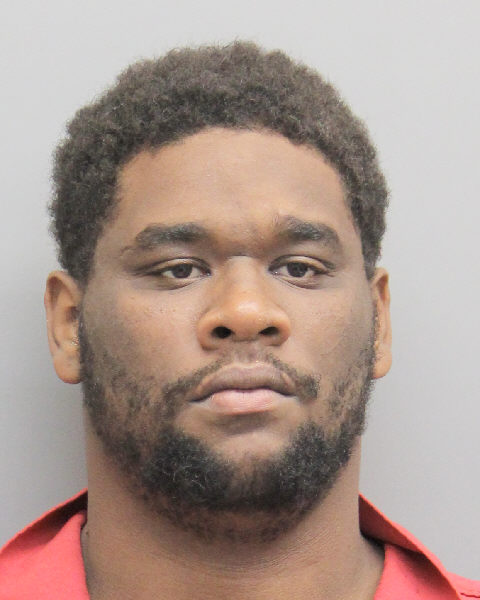 In June of 2018, Courtney Garnett, 26, entered water plant property just outside of Thibodaux and attacked two water plant employees serving as the night crew for the facility. 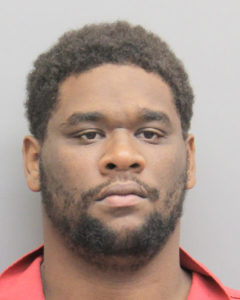 During the attack, the defendant repeatedly stabbed one of the victims in the neck and face and beat the other victim nearly unconscious. The first victim was attacked again as he tried to retrieve his gun from his vehicle. During the struggle, the victim lost control of the gun but was able to remove the fully loaded magazine. The defendant fired the chambered round, missing the victim, and attempted to fire several more times but walked off after realizing there was no more ammunition.

Lafourche Parish Sheriff Deputies, who responded to the scene, found the defendant shirtless under a barbed wire fence that stretched across the perimeter of the water plant property. He was taken into custody without any resistance.

“The defendant covered the mouth of the victim as he tried to cry out for help because he wanted to stop him from saving his own life,” said Chatagnier. “After the attack, the defendant had the wherewithal to attempt to discard his shirt to avoid detection as he tried to escape because he knew what he had done was wrong.”

Lafourche Parish Detectives were able to located the defendant’s shirt and the victim’s gun while processing the crime scene.

The twelve-person jury deliberated around 3 hours before returning a unanimous guilty verdict.

“I want to thank the members of the jury for their attention over the last three days,” said Chatagnier. “I know it was not an easy case, but they were able to focus and render a just verdict.”

Chatagnier continued, “I also want to thank the victims and their families for their patience and trust over the last 3 and a half years. It has been a long process, but in the end justice prevailed.”

Courtney Garnett was ordered to remain in custody without bond pending his sentencing date by the Honorable Marla Abel, who presided over the trial.

Garnett faces a sentence of not less than 10 years nor more than 50 years for the Attempted 2nd Degree Murder, and up to 5 years for the Aggravated Battery.