and the attempted murder of a Golden Meadow man in October of 2018. 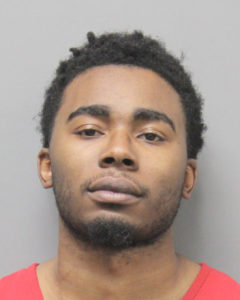 Kevon Southall, a 23 year old from Houma, was indicted on 2nd Degree Murder and Attempted

During the course of their investigation, the Thibodaux Police Department secured warrants on

Kevon Southall and placed them into a national database. Southall was then arrested in

Mississippi after a vehicle he was riding in was stopped on a traffic stop. He was extradited to

Kevon Southall’s next court hearing is set for Monday, June 17th. Both Southall and Hills are

being held on bond at the Lafourche Parish Detention Center.