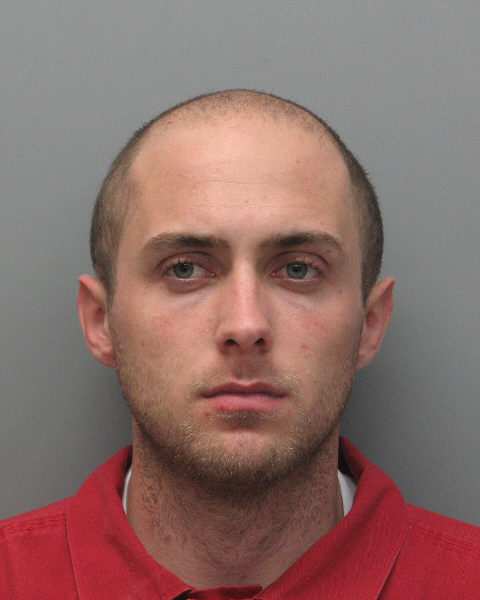 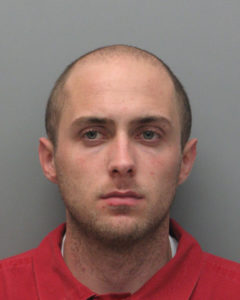 Dustin Naquin, 32, was set to begin trial this week. As the jury selection process was underway, Naquin’s attorney advised the Honorable Christopher Boudreaux that Naquin wished to change his plea to guilty.

Dustin Naquin, who will remain in law enforcement custody without bail, faces up to 40 years per count with the Louisiana Department of Corrections.

Since there are still pending charges against the co-defendant in this case, we will reserve any further comment until after that too has been adjudicated.