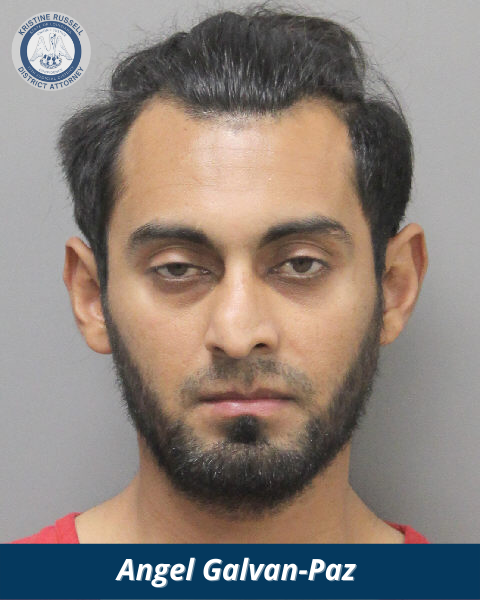 Lafourche Parish District Attorney Kristine Russell announced that a Cut Off man was convicted of 2nd Degree Cruelty to Juveniles by a Lafourche Parish jury on Wednesday, April 27th, 2022. The Honorable F. Hugh Larose presided over the three-day trial. 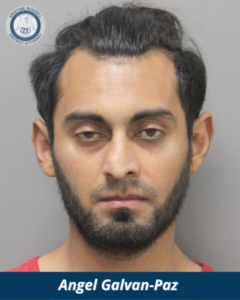 Angel Galvan-Paz, 30, was arrested in February of 2020 following an investigation into a 4-month-old child in his care needing treatment for serious bodily injuries.

During the investigation, Galvan-Paz and his girlfriend repeatedly lied to law enforcement, state investigators, and medical personnel regarding the injuries to the child victim, giving multiple inconsistent accounts of how the injuries occurred.  Galvan-Paz testified in his own defense at the trial, claiming the child victim’s injuries were accidental. The jury rejected his testimony, finding Galvan-Paz intentionally caused a skull fracture, broken arm and grade III liver laceration to the four-month-old.

The child victim was treated by the Audrey Hepburn Center in New Orleans. An expert in diagnosing Child Abuse, Dr. Paige Culotta, determined the multiple injuries across multiple planes of the child’s body were caused by child abuse. The state presented Culotta’s uncontradicted, expert testimony to the jury.

“Obtaining justice in this case would not have been possible without the thorough investigation by law enforcement, and the dedication and expertise of Dr. Paige Culotta,” said ADA Chatagnier. “Our children are fortunate to have medical professionals like Dr. Culotta and the staff at Audrey Hepburn Care Center to care for them in these horrific situations.”

The twelve-person jury took under an hour of deliberation to return a unanimous guilty verdict.

Angel Galvan-Paz now faces up to 40 years with the Department of Corrections. The Honorable Larose ordered that Galvan-Paz remain in custody pending his May 5th, 2022 sentencing date.