Lafourche Parish District Attorney Kristine Russell announced that a Houma man pled guilty to twenty-five (25) counts of Possession of Child Pornography and one (1) count of Molestation of a Juvenile earlier today, August 16th, 2019. 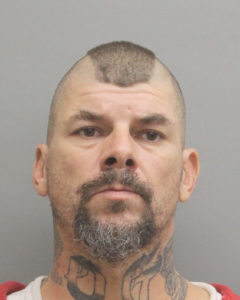 The investigation began in the summer of 2017 after the Louisiana Attorney General’s Office received information about Thiel’s criminal conduct. A several month long investigation led to his arrest.

“This prosecution was a combined effort between the District Attorney’s Office and the Attorney General’s Officer, whose work was instrumental in bringing this offender to justice,” said Assistant District Attorney Jason Chatagnier, who prosecuted the case. “Our children’s safety is of the highest priority, and child predators like Arthur Thiel must be removed from our community to keep our children safe.”

Arthur Thiel is in custody and will begin his sentences with the Department of Corrections.