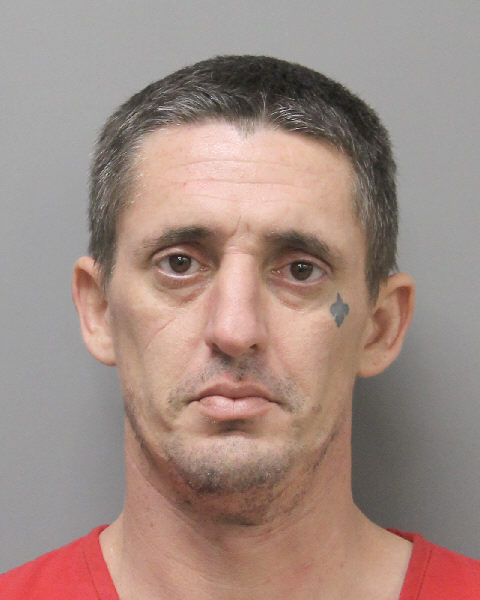 24 May Armed Robbery Suspect Convicted After One Day Trial

Lafourche Parish District Attorney Kristine Russell announced that a Thibodaux man charged with Armed Robbery in October of 2019 was convicted as charged by a Lafourche Parish jury on Tuesday, May 24th, 2022.

Michael Lee Sr., 40, knocked on the door of the victims’ home on Woodland Drive in Thibodaux. When one of the victims answered the door, Lee forced his way into the home holding a knife. Lee stole money and fled the scene on foot. The Lafourche Parish Sheriff’s Office launched an investigation, and was able to develop Lee as a suspect. Once taken into custody, Lee confessed to the crime. 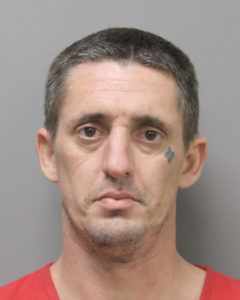 “Everyone has the right to feel safe in their own home,” said Assistant District Attorney Heather Hendrix, who prosecuted the case. “This act of violence committed by the defendant violated that sacred right. I pray this conviction gives the victims some peace of mind.”

The jury deliberated for just over an hour before returning a unanimous guilty verdict.

Since Lee was convicted of Armed Robbery, he now faces a minimum sentence of 10 years and up to a maximum sentence of 99 years without the possibility of probation, parole or suspension of sentence.

The Honorable Marla Abel, who presided over the trial, ordered that Michael Lee Sr. be held in law enforcement custody without bail pending his July 20th, 2022 sentencing date.