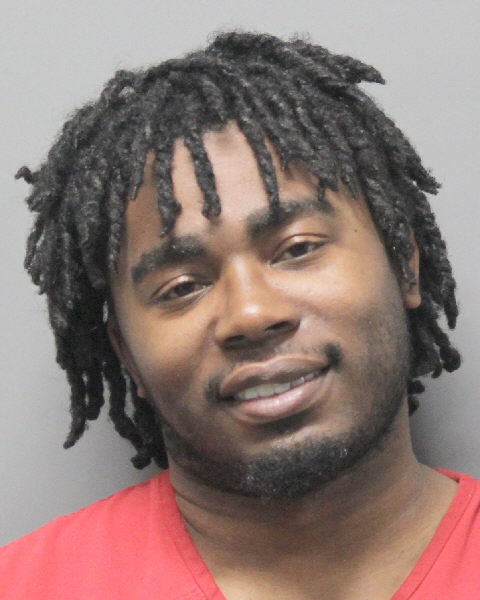 Lafourche Parish District Attorney Kristine Russell announced that a Houma man charged with 2nd Degree Murder in October of 2018 was convicted as charged by a Lafourche Parish jury on Wednesday, February 16th.

Kevon Southall, 25, was identified as firing the gunshot that killed 20-year-old Alex Morena during an Armed Robbery by Southall and his accomplices. One of Southall’s accomplices, Tyrick Hills, who was convicted in December of 2021, coerced the victim to meet on Dove Lane in Thibodaux. When the victim arrived several hours later, Southall shot the victim multiple times and robbed him. The victim died on the scene. An investigation conducted by the Thibodaux Police Department led to warrants being issued for those involved. 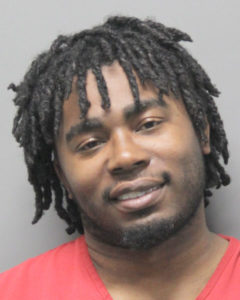 Southall was arrested in March of 2019 during a random traffic stop in Mississippi, and was found to be in possession of two guns – one of which was forensically proven to be the gun used to kill Alex Morena.

During the trial, Tyrick Hills was called to testify and claimed he lied about Southall being the shooter in an effort to protect the real shooter – his friend, Saharol Holmes, who was killed in August of 2019. Assistant District Attorney Shaun George refuted this claim.

“1,220 days have passed since Alex Morena’s murder, and not once did Hills indicate he lied during his interview with Detective Taylor,” said ADA George. “Hills even testified at his own trial and didn’t mention it. Now, realizing the defendant will know what was said in that interview, he claims he lied and pins it on the one person who can’t defend himself.”

George continued, “People may lie, but forensics don’t. This isn’t a case of circumstantial evidence – the defendant was seen with the gun hours before the shooting, identified as the shooter, and found with the gun during a traffic stop in Mississippi. We aren’t asking for sympathy; we’re asking for justice.”

The twelve-person jury deliberated for seven hours before returning a unanimous guilty verdict.

Kevon Southall, was ordered to be held in custody without bond pending his sentencing date by the Honorable F. Hugh Larose, who presided over the trial.

“I want to commend the investigation of the Thibodaux Police Department, and more specifically Detective Lt. Varick Taylor on his thorough work that led to this conviction,” said ADA Shaun George.

Southall faces a mandatory life sentence without the possibility of probation, parole or suspension of sentence.